Since the mid-1990s, Leipzig has been creating its own "Integrated Urban Development Planning" division within the city administration, which deals with the challenges of urban development in an interdisciplinary and future-oriented way. The aim is to design urban development processes that are both strategic and practical. Due to ongoing changes in development requirements in Leipzig, several urban development plans are being pursued, all of which are closely linked. So far, the City Council has adopted the following urban development plans: Housing Construction and Urban Renewal, City and District Centres, Commercial and Industrial Building Areas as well as Transportation and Public Space. These plans have been regularly adapted and updated to reflect changes to the basic parameters.

The topic housing was expanded to include other strategic concepts due to its high complexity and importance; these can be found under Strategic Concepts for Housing. 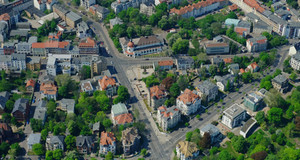 Urban development strategies for housing in Leipzig have been formulated in various concepts. 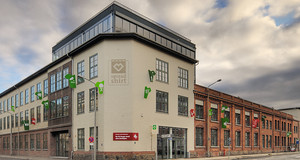 The Urban Development Plan for Commercial and Industrial Areas (STEP Gewerbliche Bauflächen) defines the planning objectives of the City of Leipzig for the development of commercial industrial estates.. 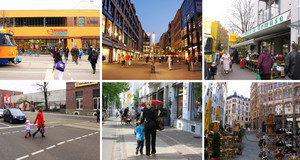 Leipzig's Urban Development Plan for City and District Centres: (STEP Zentren) aims to secure and further develop a diverse supply of services and goods to the population.